Mummu created a 3D animated TV commercial for Visit Qatar, inspired by pop-up books and paper craft. The animation is centered on the Qatar passport and uses it as a canvas, to highlight the countries most exciting and enticing attractions.

The ad was a key part of their campaign to drive more tourism to the country by opening up it’s visa policy to over 80 countries. It aired on CNN International to a global audience of would-be travellers, with an open invitation to visit Qatar as it welcomes the world! 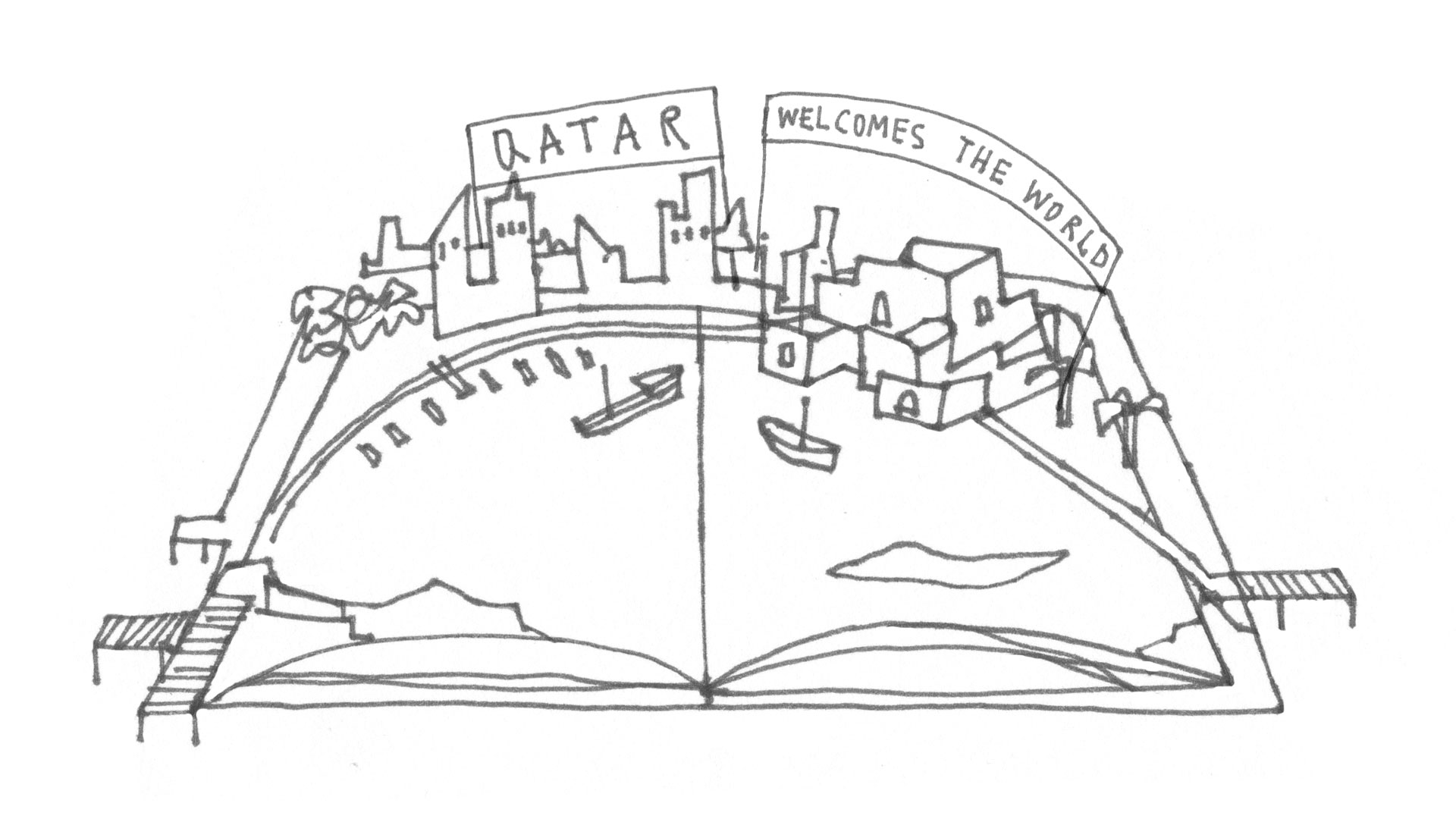 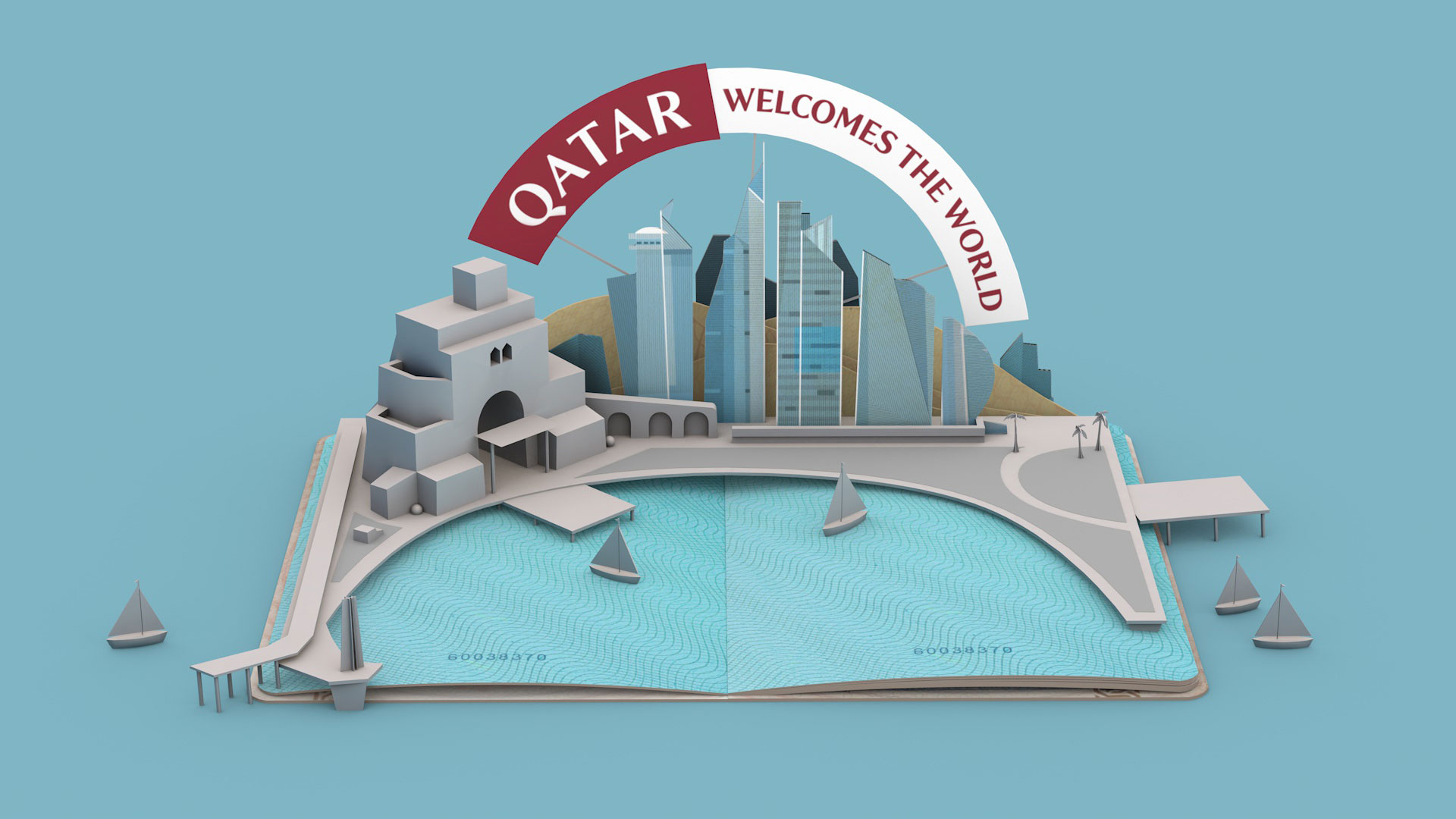 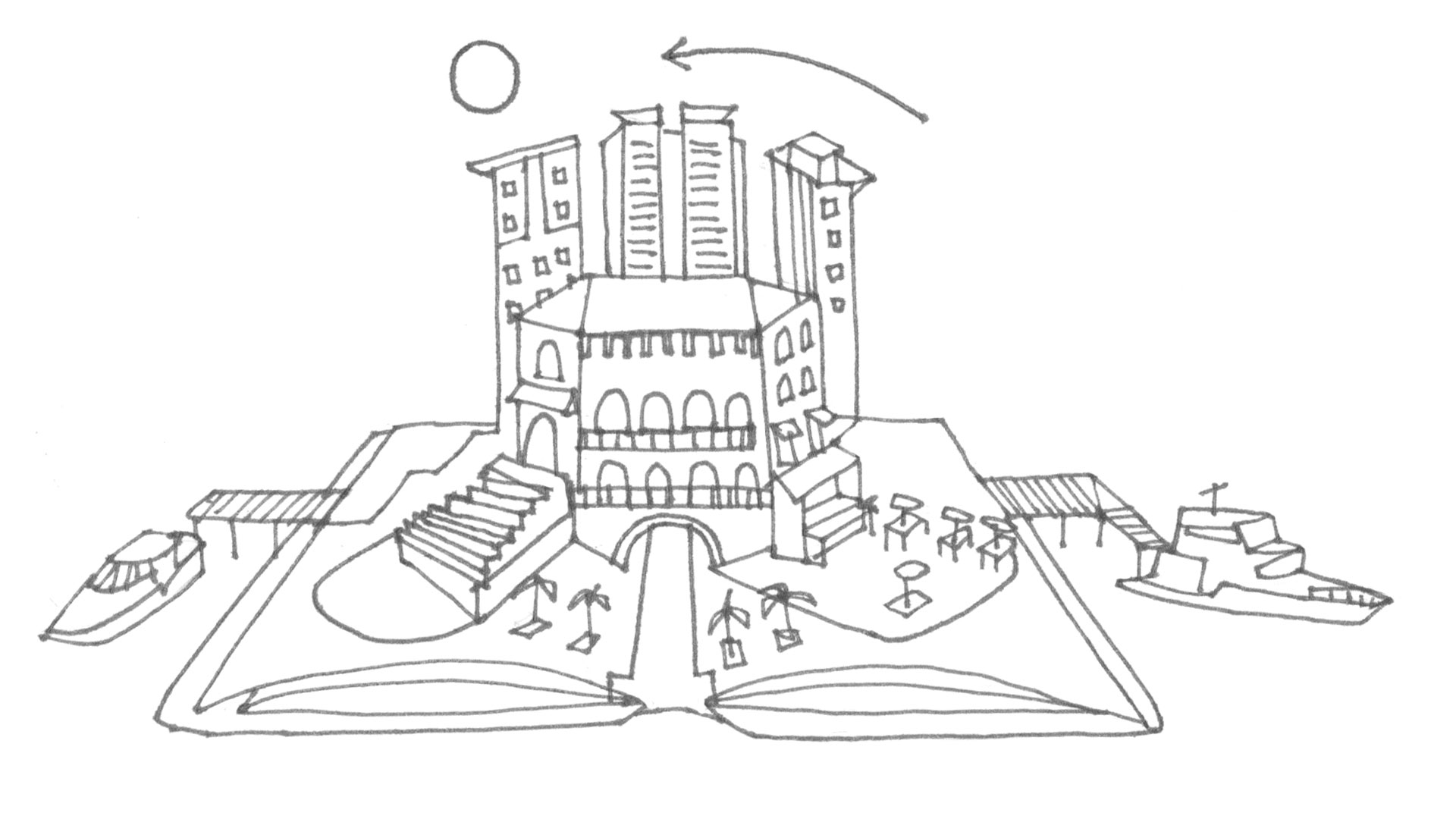 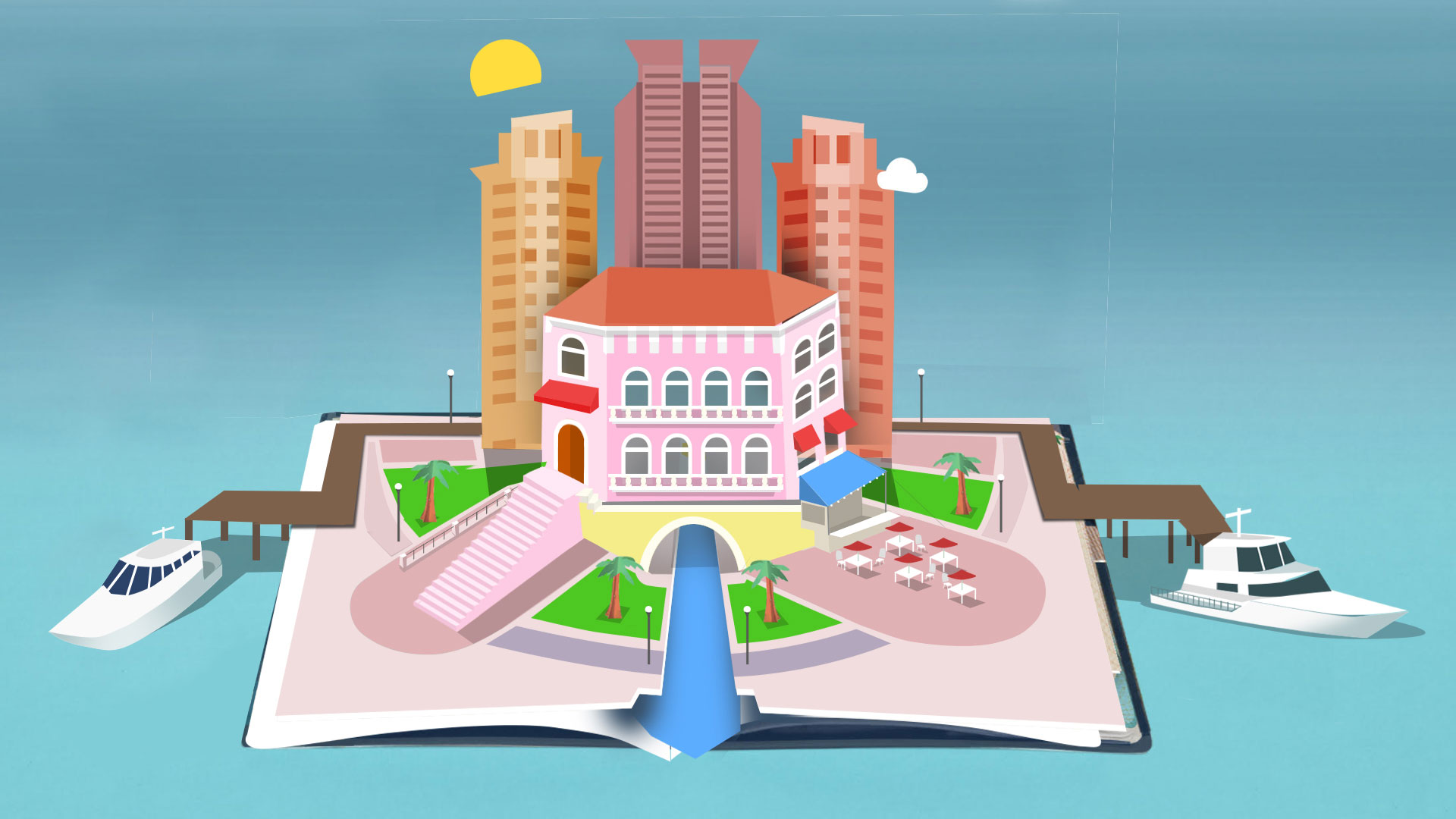 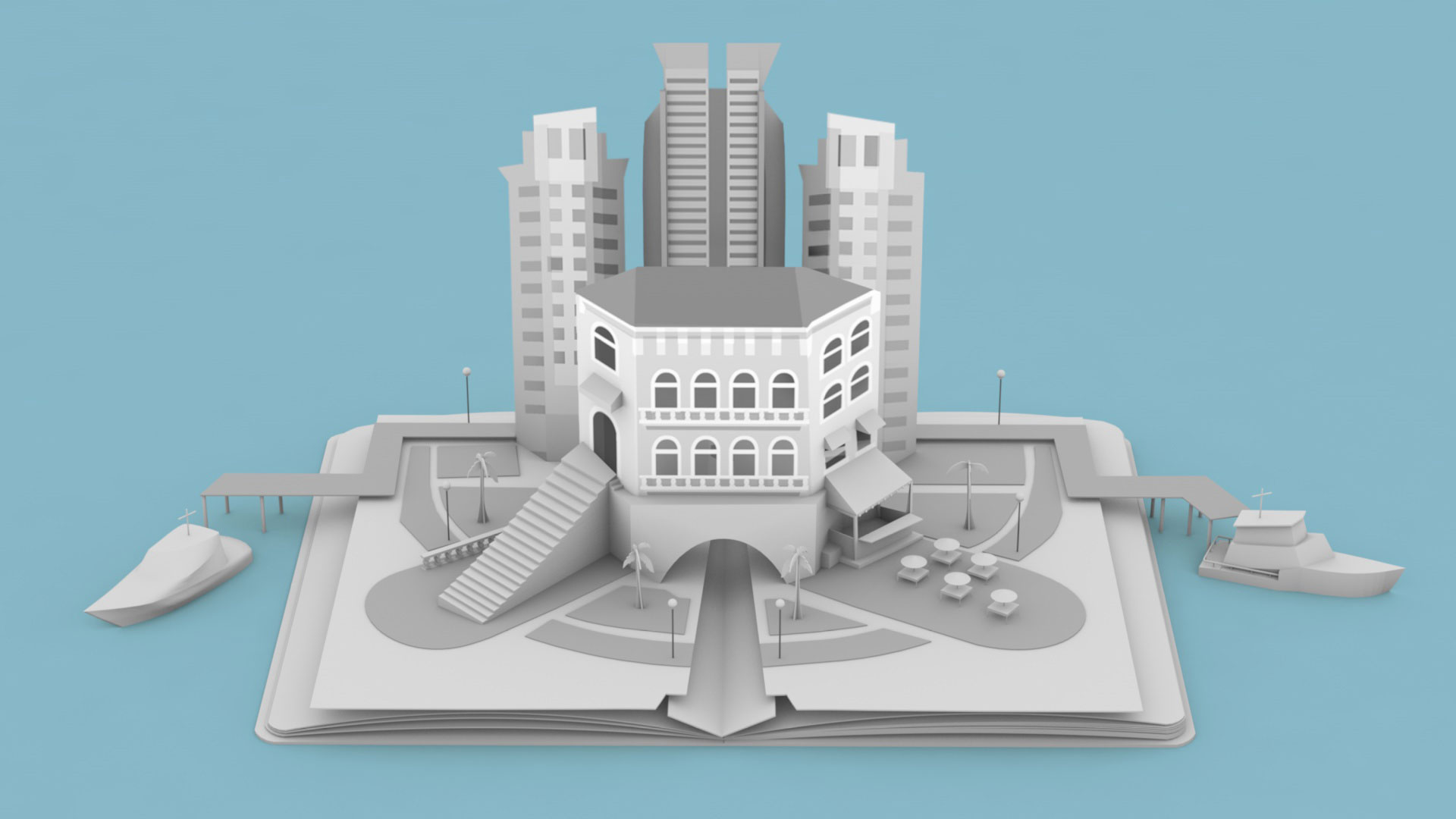 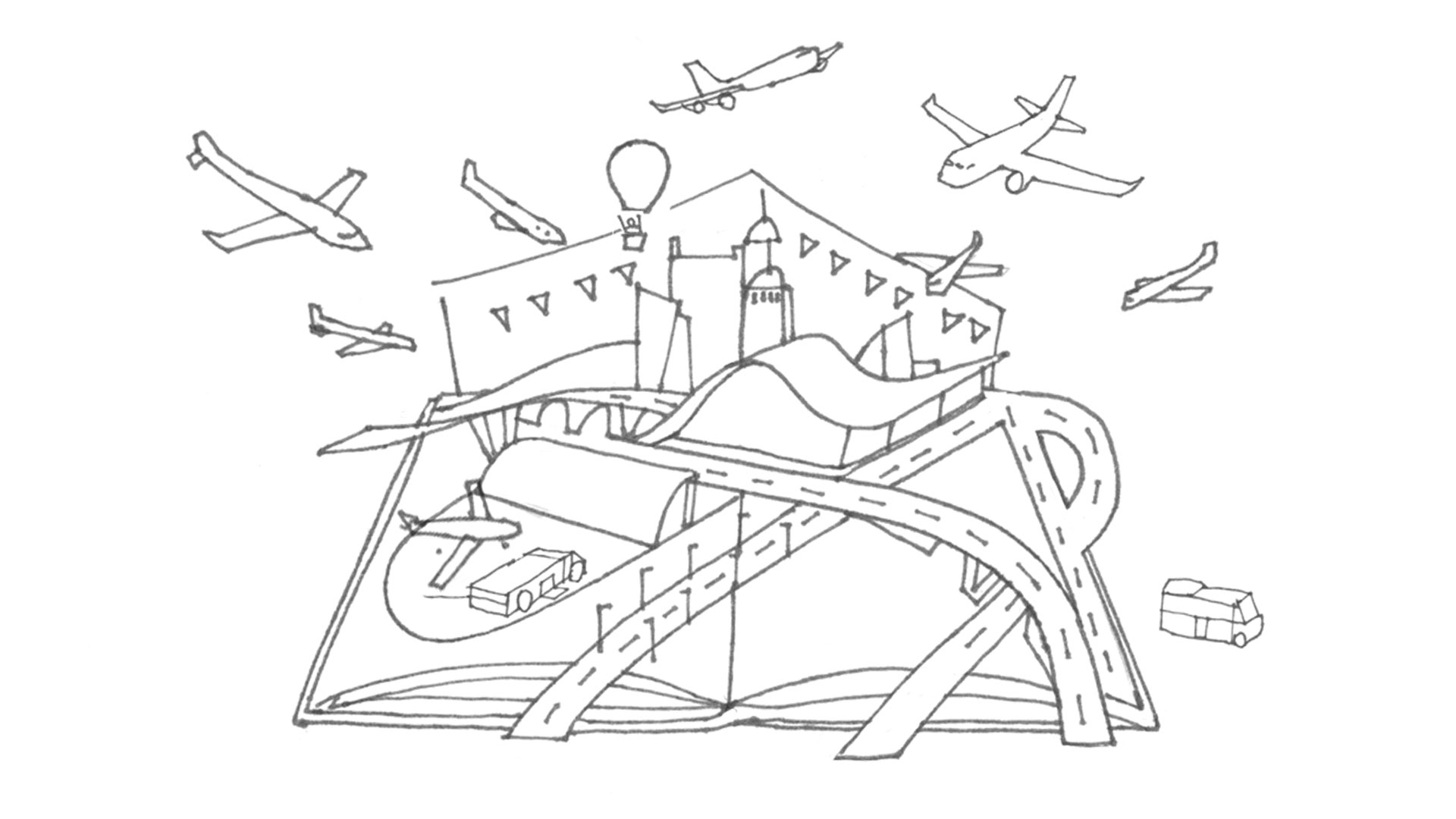 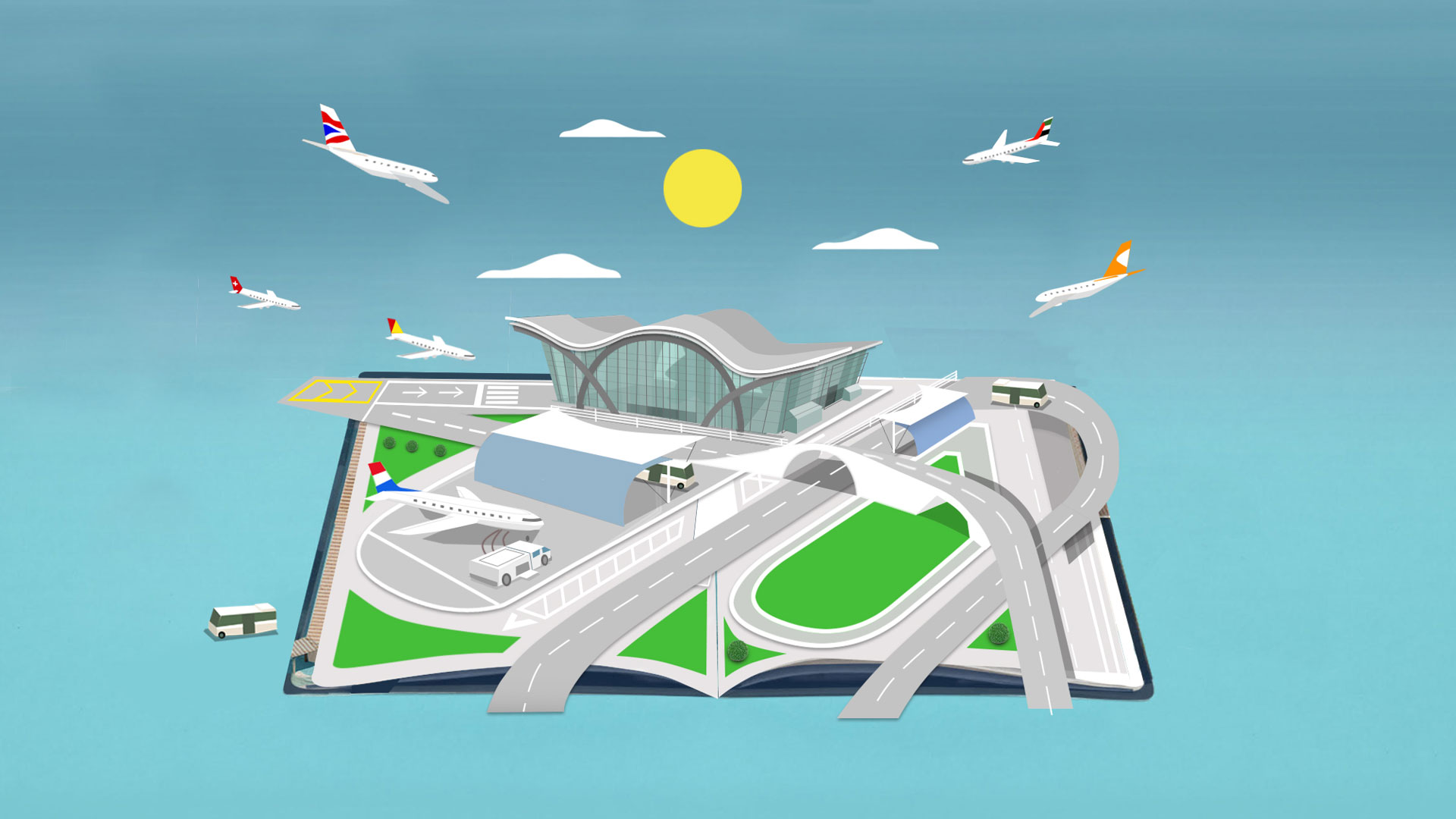 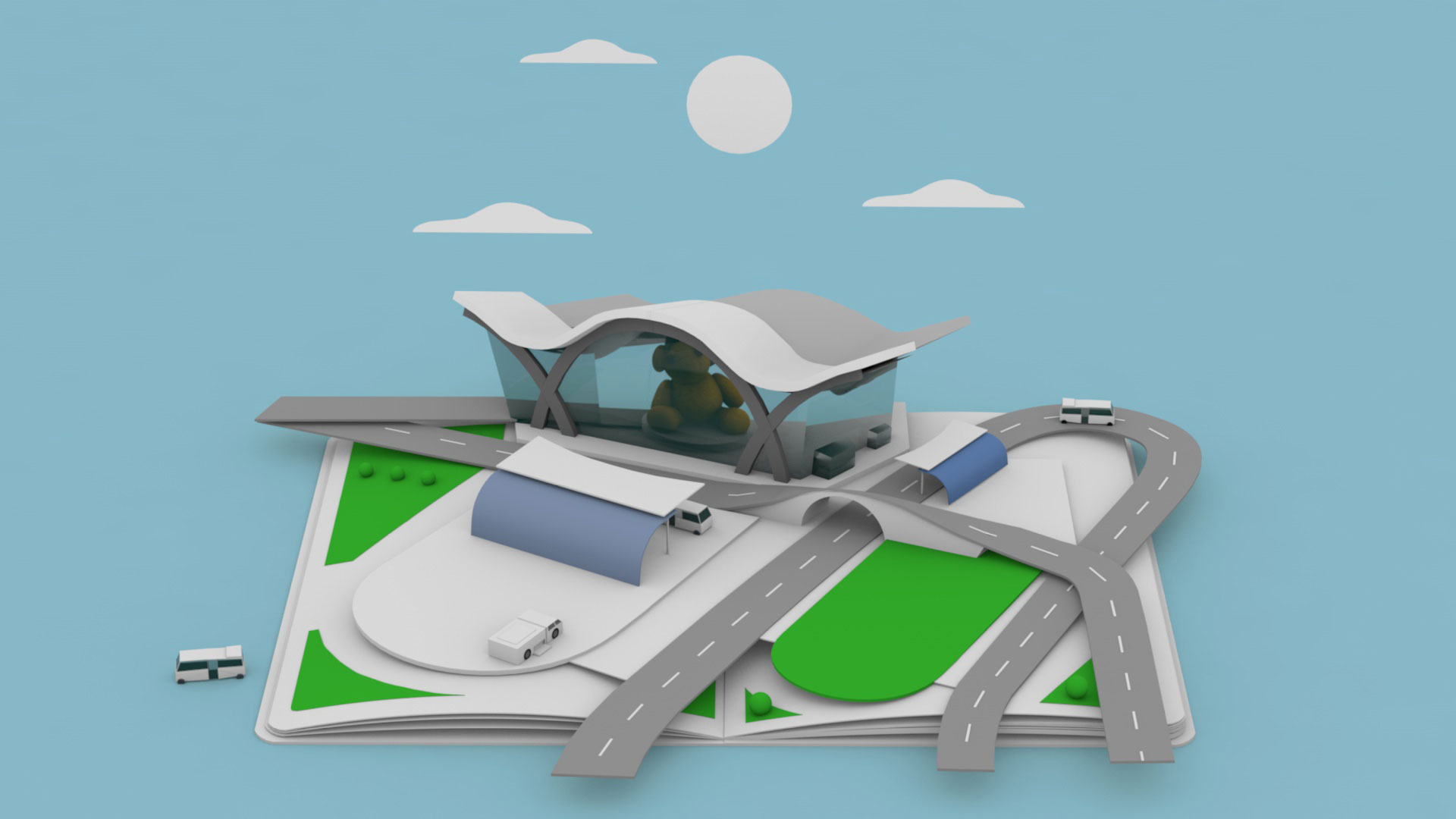