This short fundraising animation made by Mummu co-founder, Sam Atkin, was created to raise awareness about the symptoms of dementia and invoke empathy and a deeper understanding of the disease.

A runner sets off in a positive state but soon experiences some difficulties that send him spiralling into the unknown.

Representing the Alzheimer’s Society, Sam was #runningfordementia in the Virgin Money London Marathon 2017, in memory of his dear Nanny Peg and for everyone else who has been affected by this illness. 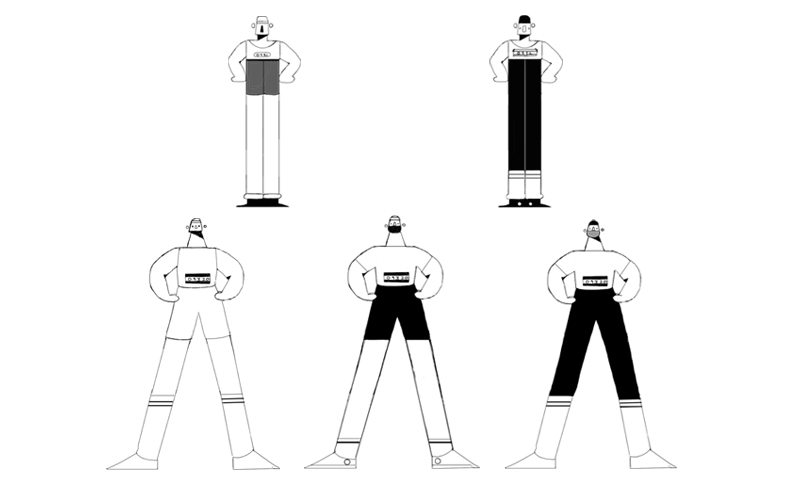 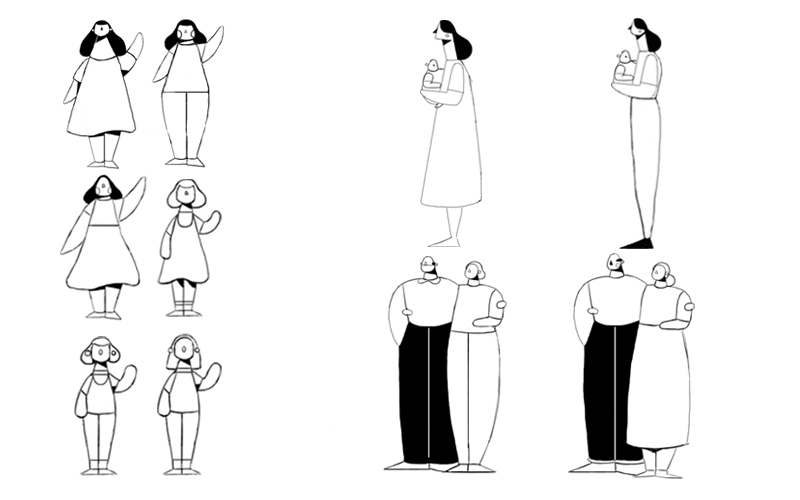 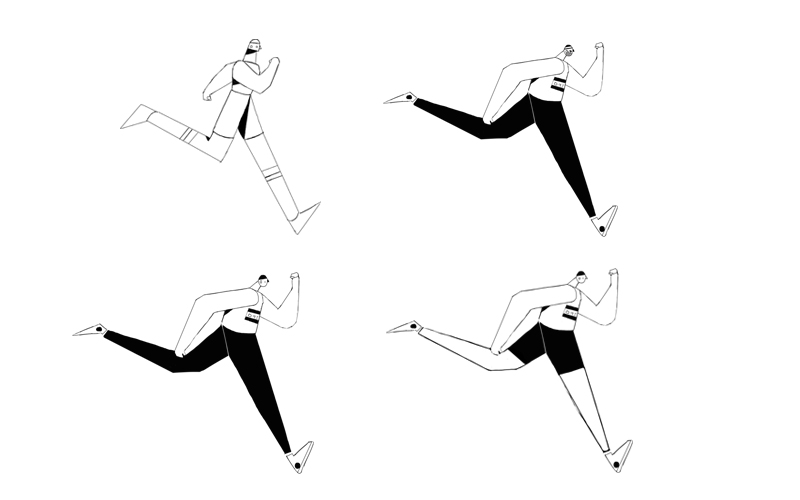 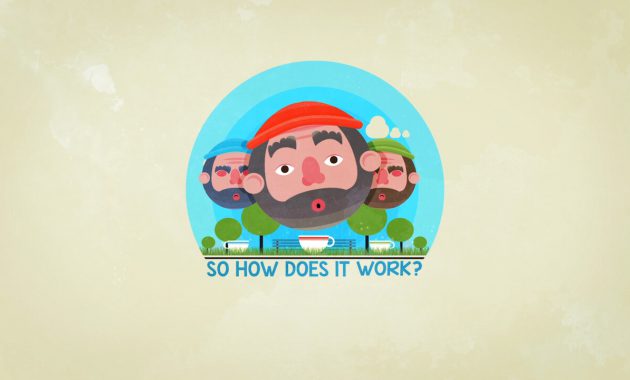 Suspended Coffee: So How Does It Work? 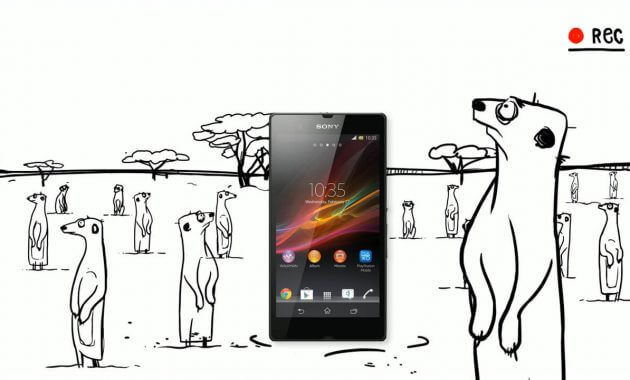