Commissioned by Renault, Mummu collaborated with the team at Guardian Labs to create an educational motion graphics animation that looks under the bonnet to explain exactly how electric cars work.

We all know they run on electricity rather than just petrol or diesel, but that’s where most people’s knowledge of electric cars stalls. From the make-up of their batteries to the cost of charging. The animation was launched on the Guardian platform to help promote the Zoe, Renault’s new electric car. 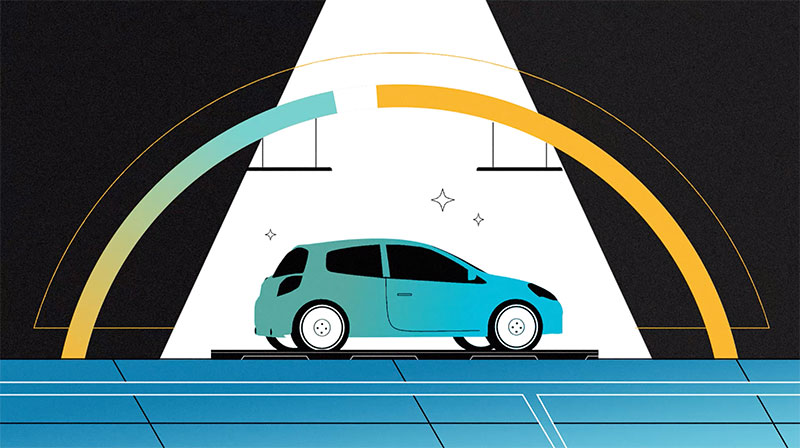 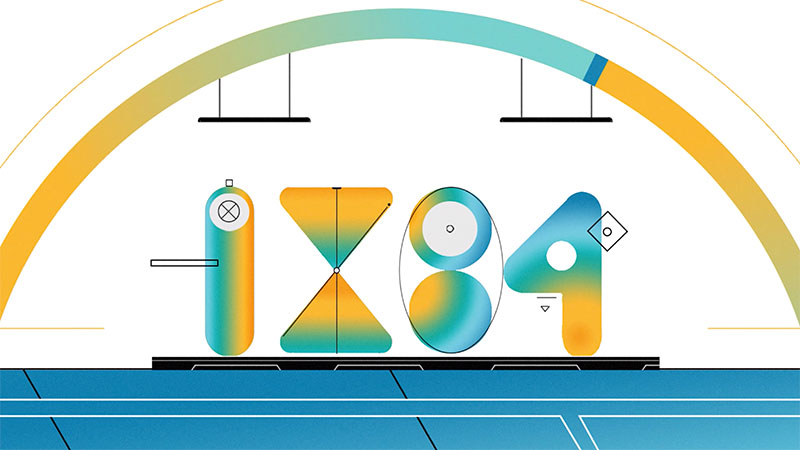 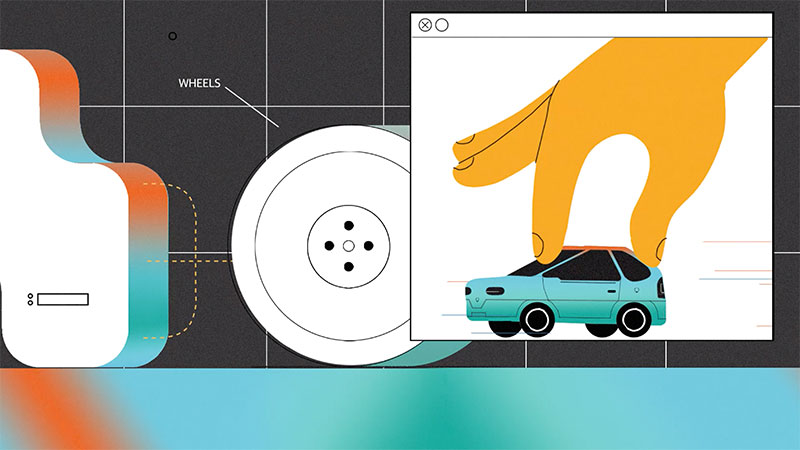 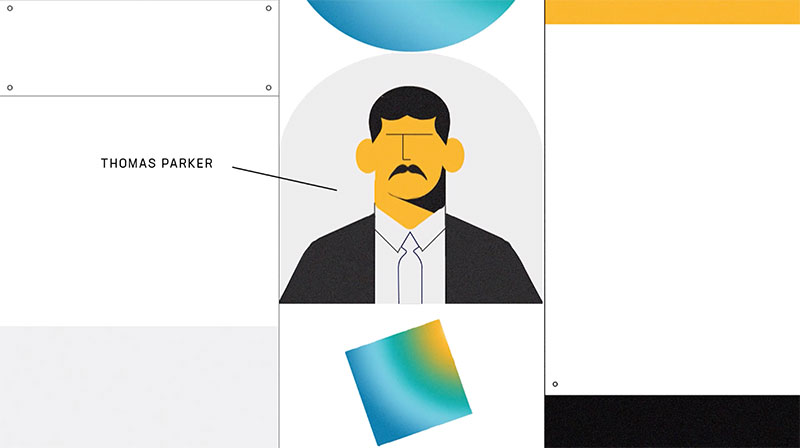 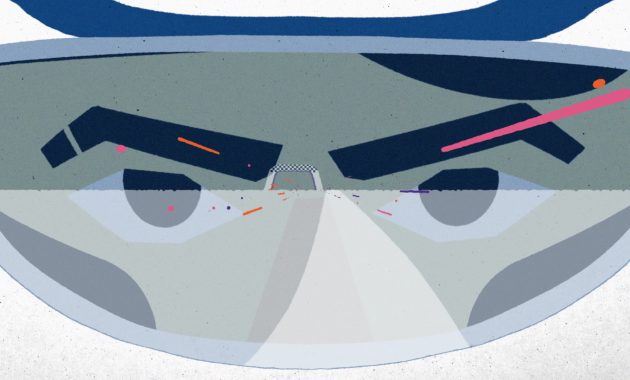 Ford: Designing Insights Into The Mind 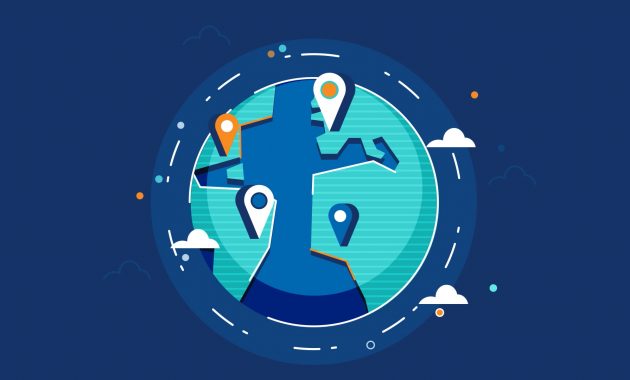