In collaboration with the agency Health Circle, Mummu created an illustrative animation to raise awareness of the little understood condition cancer anorexia-cachexia, which effects cancer patients in the later stages of their disease.

Peter begins the film with an advanced stage of cancer anorexia-cachexia. Throughout the film, his disease runs in reverse, so that he gradually improves to the point where his condition first started. We hear the internal monologue of Peter, his wife Kate and Peter’s HCP. 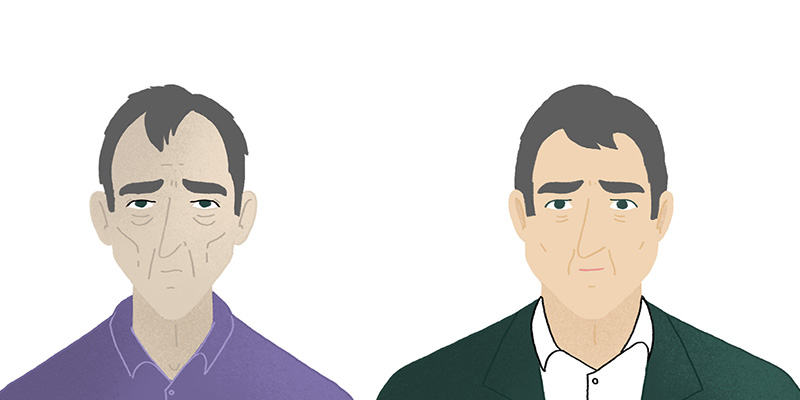 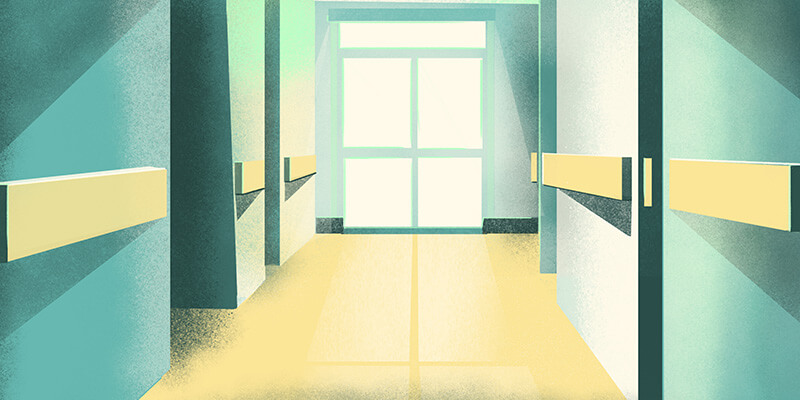 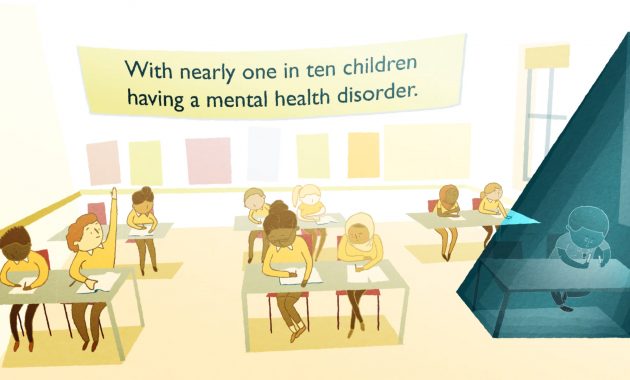 The Anna Freud Centre: Our Story 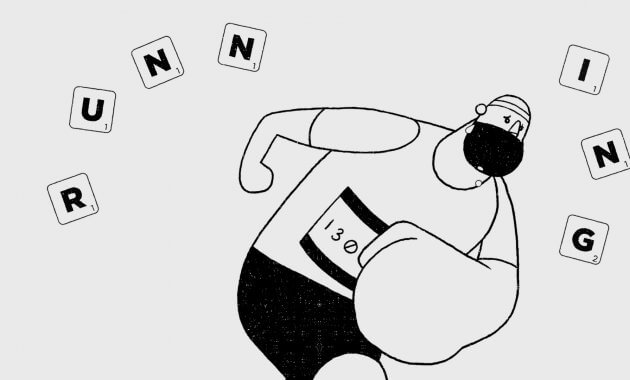